More than 5.5 years ago, I decided to quit my corporate job, and go out on my own. Luckily or otherwise, I was blissfully unaware of the concept called a ‘startup’, and the budding ecosystem that was beginning to form around that time.

Coming from the hard core manufacturing industry, I was much like an ostrich with its head in the one hole where it has laid its eggs.

I began alone, grew my business a bit (very profitably), subsequently grew confused when growth stagnated. Pivoted completely from a profitable, tough-to-scale business to something more scalable but riskier. Established my first team, realized growing sales traction but no profit. Burnt my personal financial nest egg. Came down to (probably) the last couple of months I could survive, and have now established an agreement with an investing partner with fantastic synergies right before i reached the edge of the cliff.

For better or worse, I’ve gone through this journey as a single-founder. I’ve enjoyed the ride, but also burnt some and learnt some. I’m definitely not a successful businessman yet, but certainly have learnt some lessons the hard way. It’s time to introspect and record, for my own benefit, and hopefully for a couple of others in the bargain.

Frog in the well
I had my manufacturing connects, understood the auto industry, and that was that. Did not have a family business background, did not have a network beyond my corporate connects. Did not have any cash that I was actually willing to put in as startup capital. Did not know the why’s and how’s of raising some.

So I got into the most logical venture for a techie who has decided to do it alone, but without the Idea-That-Will-Change-The-World. I got into consulting.

Consulting worked pretty well. I did very well for myself, crossed my last corporate salary within about six months of starting up. I experienced a diversity of customers and projects that I wouldn’t have seen in 10 years of corporate life. I had a clear mind – I would go after customers within my sphere of experience, and accept any project that excited me. There really wasn’t any larger strategy in place. Life was simple.

Lesson 1: When trying to establish steady revenue, when all you have is an established skill set and no clear idea of a value proposition to drive a scalable business; simply offer your services to others. It’s lower-risk than you think. It buys you time to figure stuff out.

Thinking back to that time now, amuses me. I was (un?)lucky enough to win my first consulting contract within the very first week! Which I quickly converted to a long-term contract, after completing the first mini consulting project successfully.

So I came back home from that triumphant customer visit with the long-term contract in my hand, and my wife and I were over the moon! A long-term contract that addressed any financial concerns we may have felt, and that too for just two days of work a week.

Now, note the work load – two days of work a week. The very ‘corporatized’ me, after due celebrations, said in all seriousness to my wife: “You know, these consulting contracts are sometimes hard to gauge. They say 2 days a week, but at times to get the work done, I may have to put in just a bit extra. I need to ensure I don’t over-commit myself. So, for now, I’m not going to look for any new customers until I can ensure I’m able to deliver.” A viewpoint that my equally naive wife (please don’t tell her I called her that) readily endorsed.

And so I sat tight, executing a consulting contract that filled only 40% of my capacity without bothering to go behind further customer development. And I did that for a whole five months!

At which point I felt confident about hunting down my second customer. As bad luck would have it, my very first sales call converted into a contract again! Which only served to strengthen my silly notion of sitting on my thumbs and not going customer-hunting.

I started off with a 100% sales conversion ratio (yeah, I kid you not!) for the first two years of my consulting career. The fine print? Every one of those customers had a decision maker who I had worked with or worked for, during my corporate career. Which taught me absolutely NOTHING about how tough it is to win unknown customers.

Lesson 2: Sell, of course, to those that know you. You must get the cash register rolling. However, don’t keep selling too long only to your circles. That’s your personal oyster, the real world is like the big bad unforgiving ocean. Embrace early on the feeling of rejection that defines the Sales profession.

Looking back now, I can’t help but laugh at my thought processes of that time, and how I would like to (very violently) shake that guy awake, and kick his a** out to customer street. Doubtlessly, if I had some of the learnings I do today, I would have grown faster. But that’s the price of the learning curve I guess! 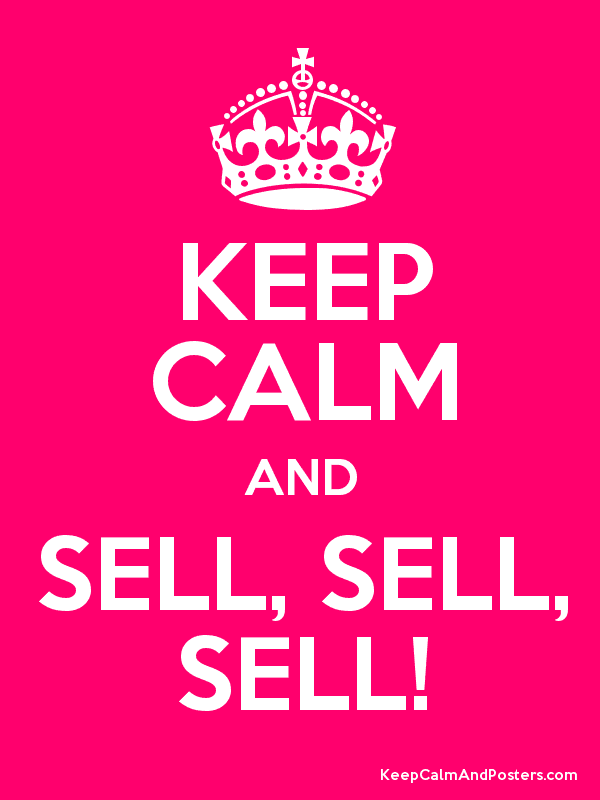 Lesson 3: A friend of mine (Thanks Dhiraj Khot of Yana Consulting) used to say, “Sell even before you have a product or service on hand”. I pooh-poohed that when I first heard it, but realise its hidden meaning now. And never, ever, stop selling. A lesson that I find too many techies take too long to learn.

About three years in, the manufacturing industry began stagnating. Consulting contracts became harder to close. At the same time, I began to get wary of running a ‘business’ that was really just me. I wanted to set up something that (in the long run) would generate money for me even if I stepped away to pursue other interests.

I asked clients for long-term contracts, but they pointed back to my being a one-man-show. Fine. I thought about hiring. What kind of person would I hire? I looked back at the portfolio of projects I had executed. Fabulously diverse! No formula or pattern. I would actually have to find another person just like me to execute such projects. Lesson 4: The simple formula to scale your business: Identify the elements of your model that can be moulded into templates for others to follow. Can’t figure out how to set templates? Forget scaling up just yet. You’re not quite there. You’ll only confuse yourself further.

In my case, I could not even figure out a template, for example, to build a quote for a consulting project. Each of my projects was so unlike the other. How could I ever get someone else to try and sell for me?

Lesson 5: Even if you’re in the services or consulting business, is it possible for you to focus your service offering? For example, consult only in a specific area?

Today, burnt and (hopefully) wiser, I actually can think of ideas through which I could try and scale a consulting business. But not back then. So, I had to break the mould. Luckily, I had a specific skill set that was unused as yet. Which found expression through a consulting project. And revealed itself to me as an opportunity more scalable and exciting. So I decided to pivot.